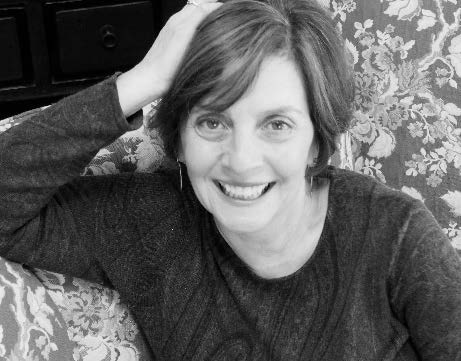 We are pleased to announce that Laura Politi has joined our Board. The Board voted unanimously in favor of her membership at the first Board meeting last fall. Laura will lend her expertise to New Dramatists’ HR Task Force while also serving on the EDAI Task Force. Read her detailed bio below.  Welcome to ND, Laura!

Laura Politi is a highly accomplished and strategically minded human resources executive with a longstanding history of enabling companies to scale and manage growth, from start-ups to well established companies. She is a trusted advisor for management and employees, uniquely balancing their needs.

Ms. Politi served as an Executive Consultant (2018-2020) and Vice President, Human Resources (2014-2018) for pdvWireless/Anterix. She served on the executive team, leading the HR agenda for a fast-growing start-up company. Along with significant talent acquisition efforts, she established all critical processes and procedures. In support of D & I, she provided executive coaching, ensured compliance through training, and oversaw organizational change and employee engagement. She was a key contributor and advisor to the Compensation Committee of the Board of Directors.

As the Executive Director, Human Resources (2004-2012) for Progenics Pharmaceuticals, she led all company-wide employee communications, and established a performance management system that integrated with the company's newly developed competencies, ensuring alignment with the company's overall core values.

Ms. Politi was the Vice President of Human Resources (2001-2004) for CitationShares, establishing a newly formed HR function for a rapidly expanding national company.

At Nextel Communications she was the Total Rewards Compensation Project Co-Leader (2001). This nationwide initiative established a unified base salary and career path program for over 16,000 employees. She was the Human Resources Director (1994-2000), providing strategic and tactical support to this start-up organization.

Ms. Politi earned a Master of Science with a concentration in Industrial and Labor Relations from Cornell University/Baruch College, and Bachelor's degree of Arts from SUNY Oneonta.